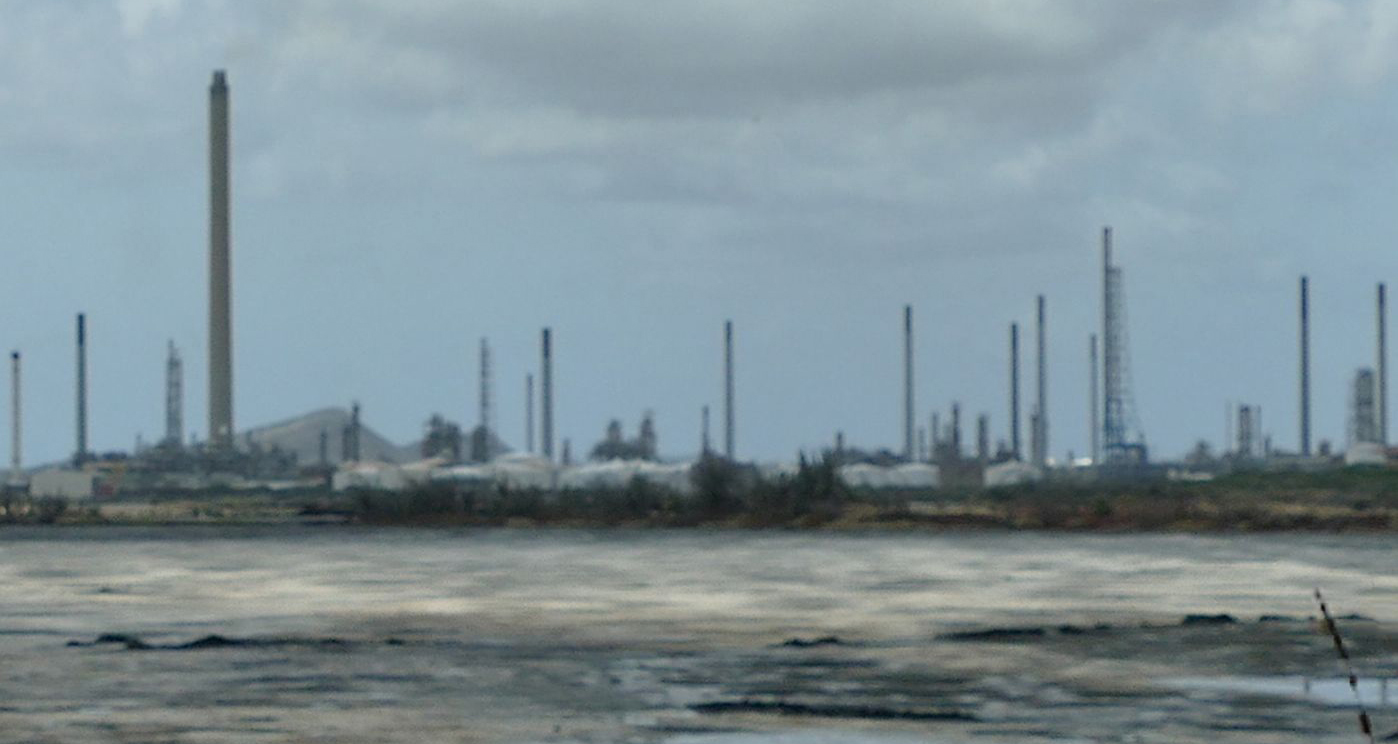 A different approach to migration